Tamvakis Law is committed to excellence in advocacy and service to the Chicago community.

Our work is steeped in dedication, diligence, and assiduity.

Our work is in pursuit of superb support of our clients.

Our work is grounded in the best interest of our clients, which we pursue to the fullest extent of the law.

Our work is to help our community members achieve success, one case at a time.

George L. Tamvakis was born and raised on the southeast side of Chicago. His father, Louis Tamvakis, worked at Republic Steel. Mr. Tamvakis attended Henry Clay School and George Washington High School. He then attended Augustana College and received his JD from Valporaiso University Law School. In his early career, Mr. Tamvakis clerked at William J. Harte LTD and worked at a private law office before establishing his own law firm in 1991.

Mr. Tamvakis cares deeply for the town he group up in and continuously strives to give back in any way he can. Mr. Tamvakis focuses on supporting the youth financially and by volunteering at his alma maters. Mr. Tamvakis is also active as a volunteer at Assumption Greek Orthodox Church of Hegewisch and as a supporter of the American Legion South Shore Post 388. Mr. Tamvakis helped the post acquire the tank they currently display at the Hegewisch Veterans War Memorial. You can find Mr. Tamvakis at the annual Hegewisch Fest and Parade. 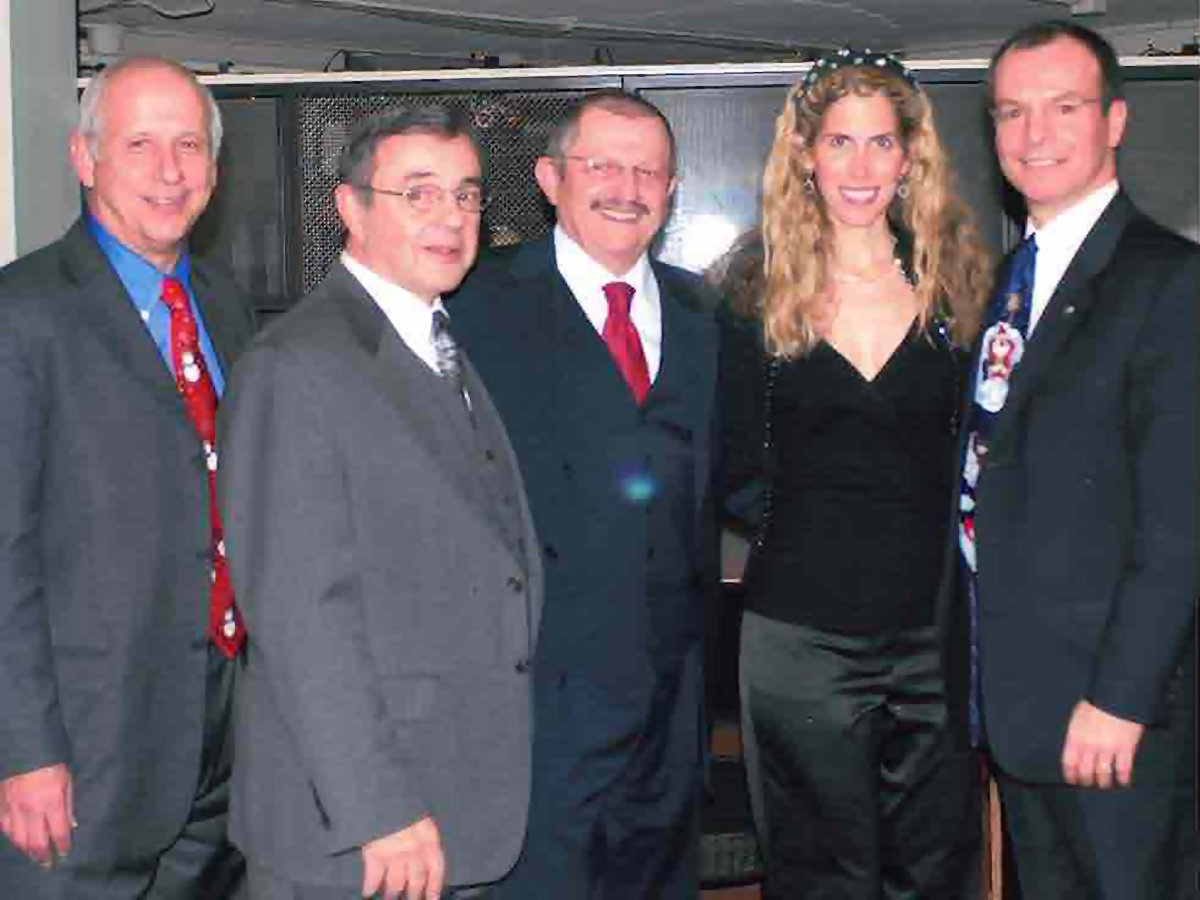 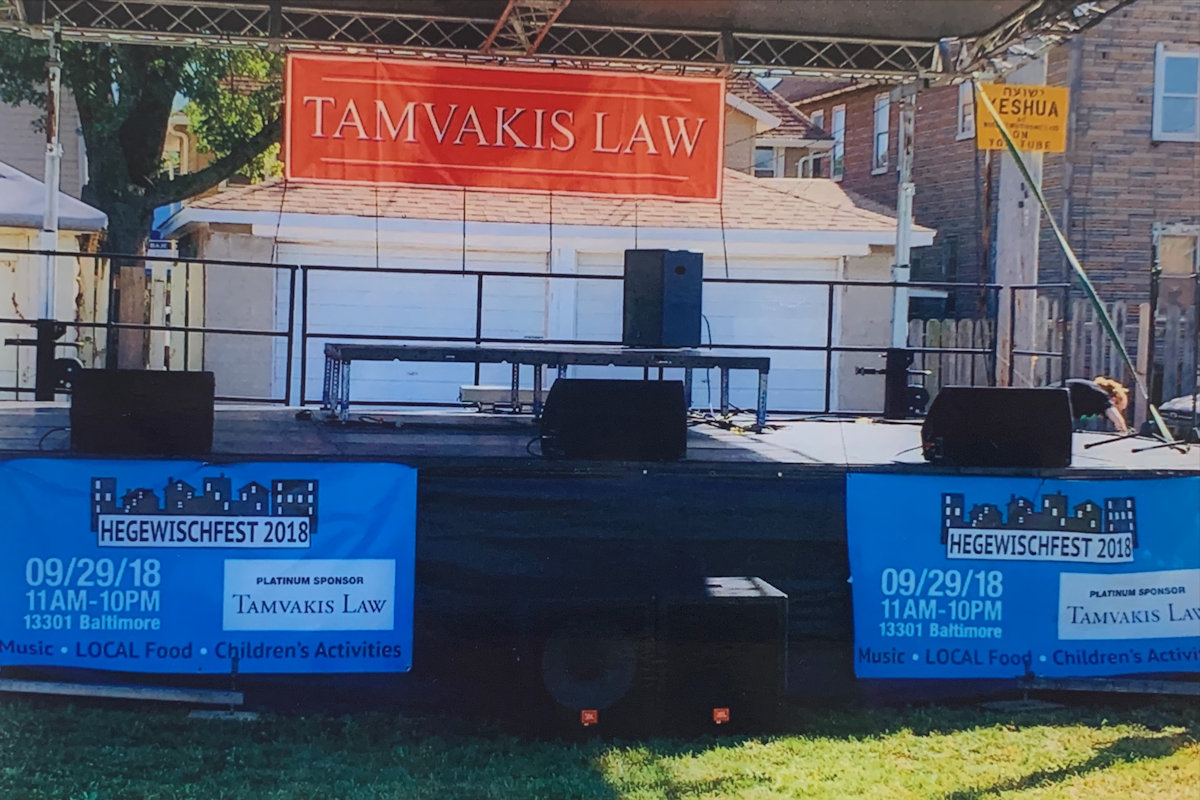 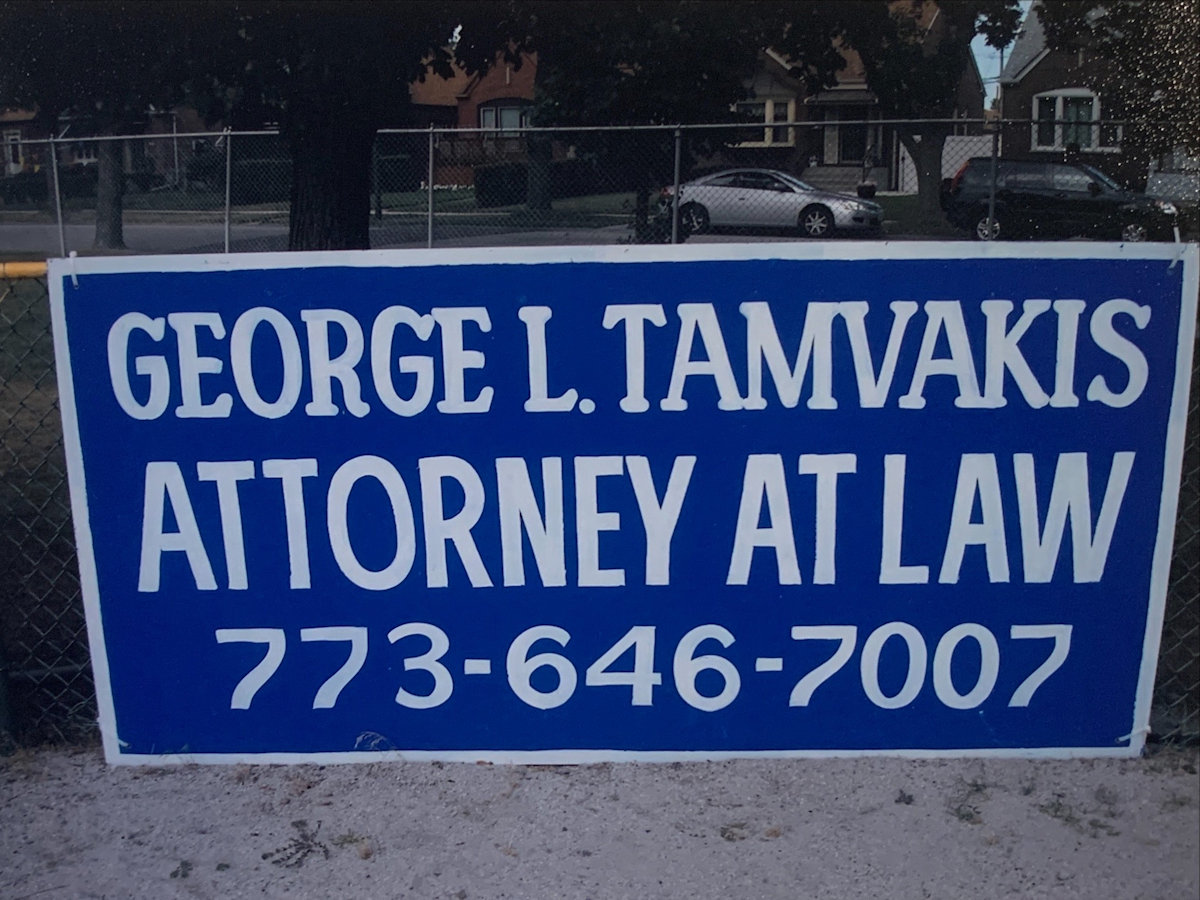 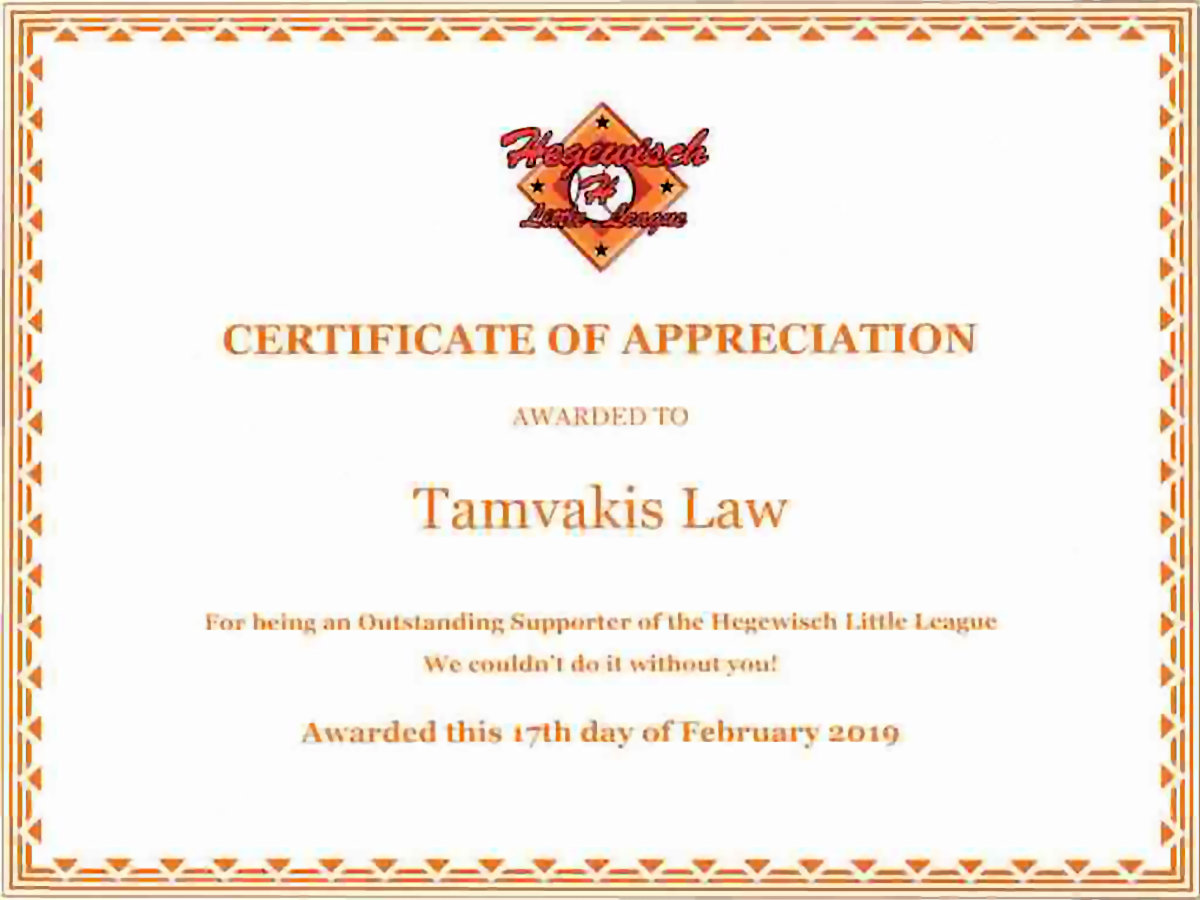 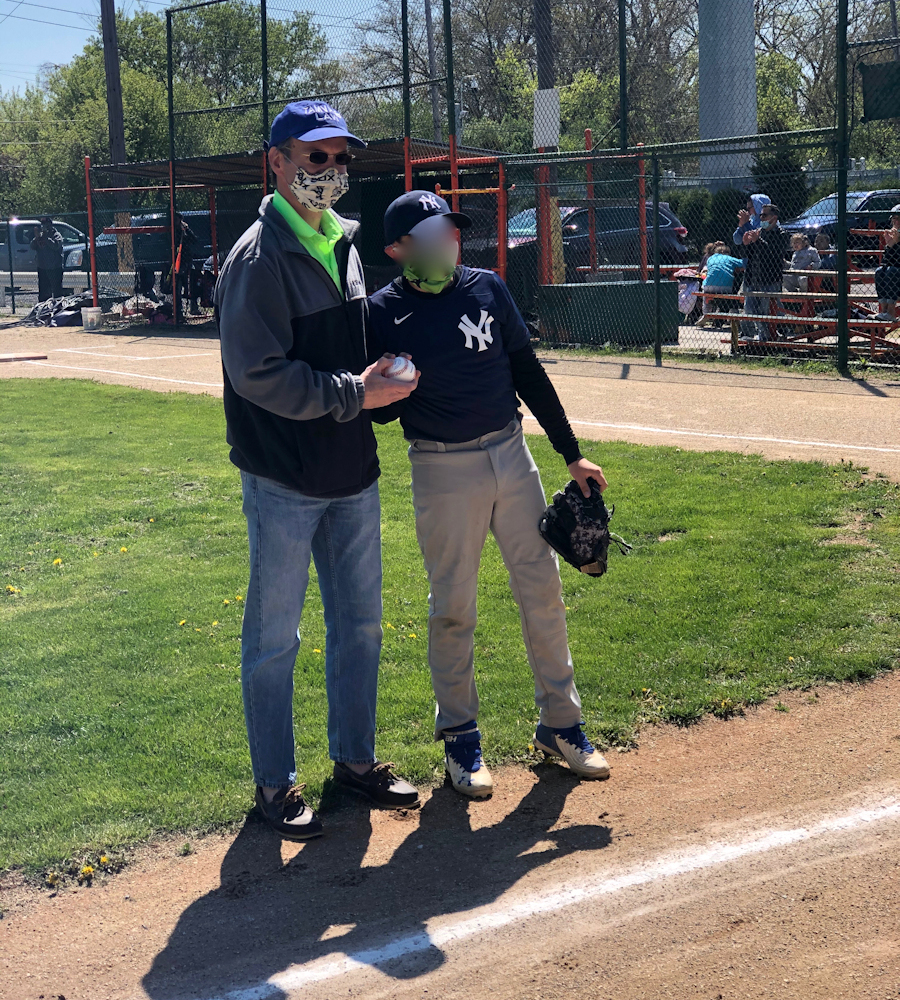 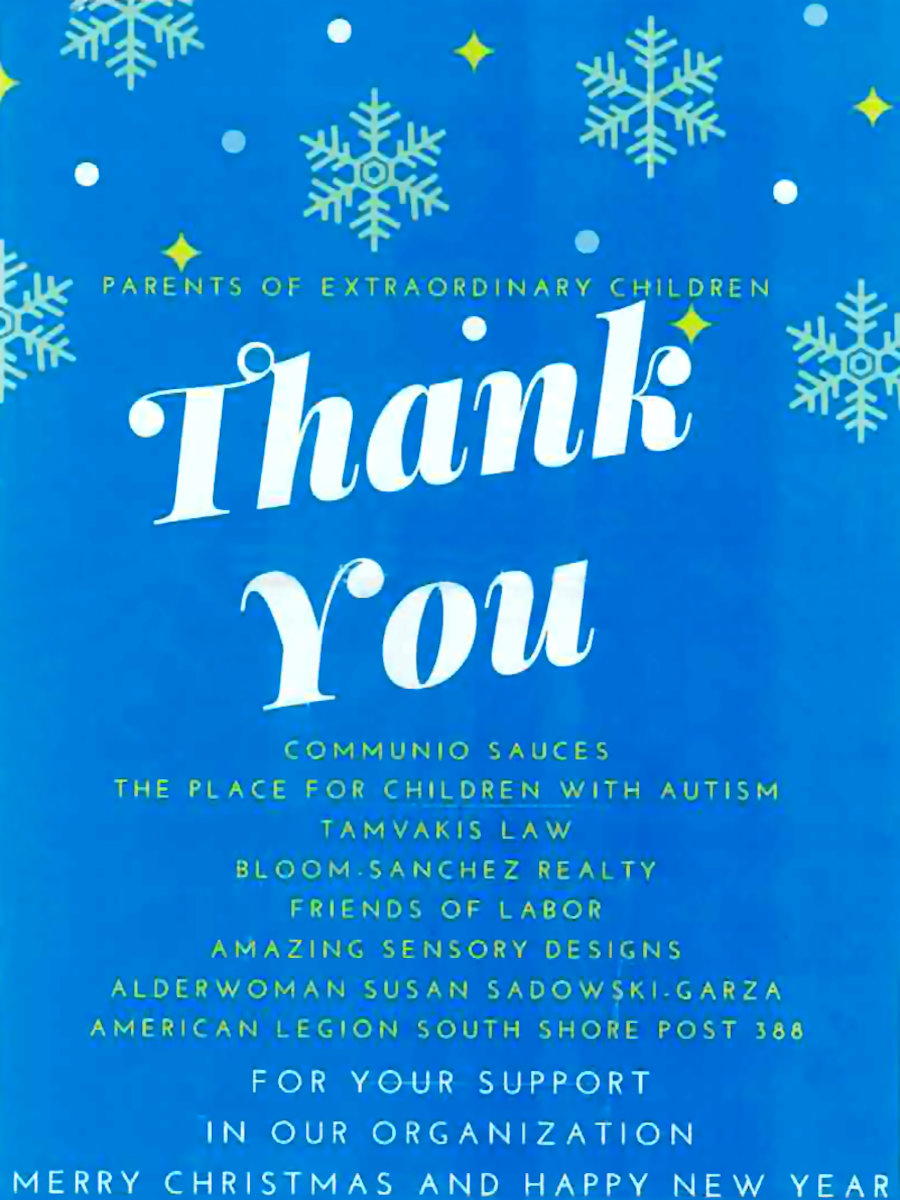 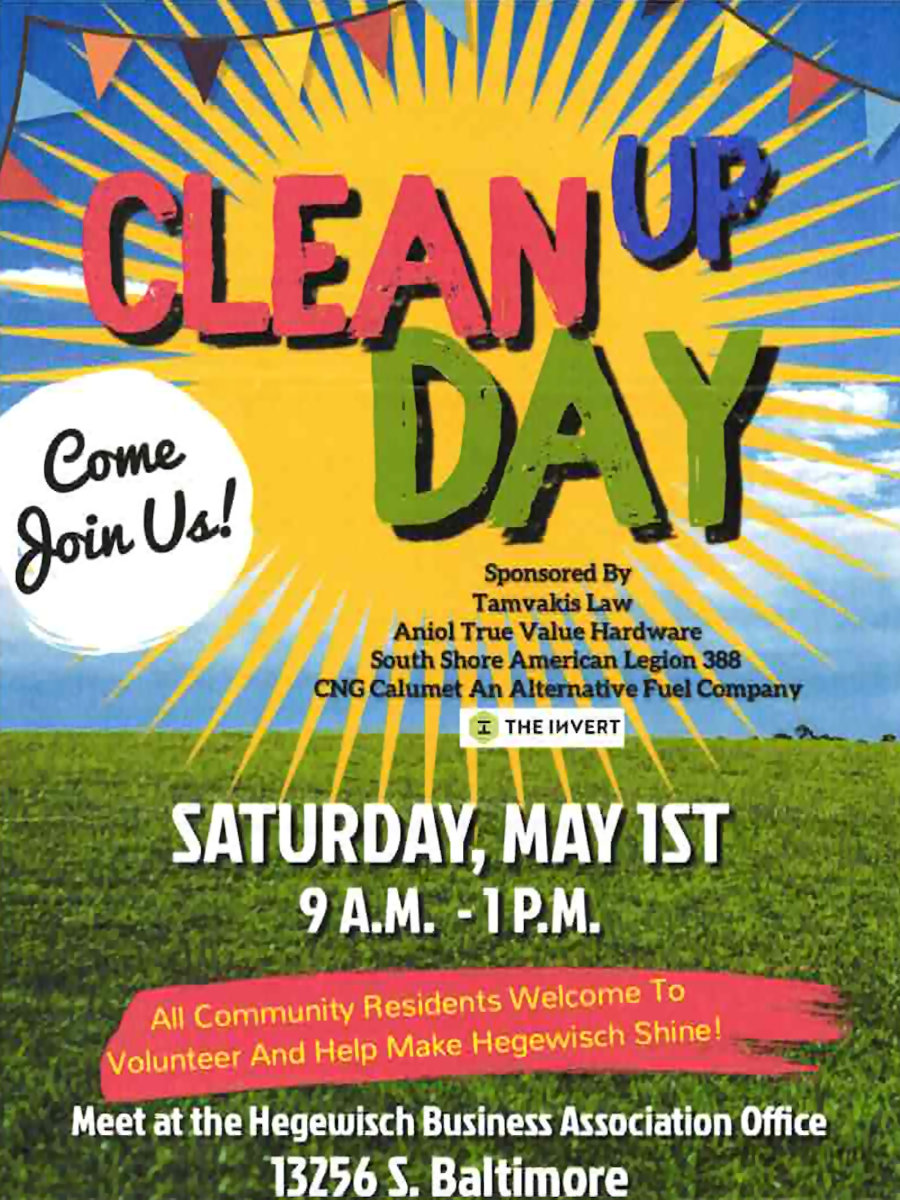 Sponsor of Clean Up Day 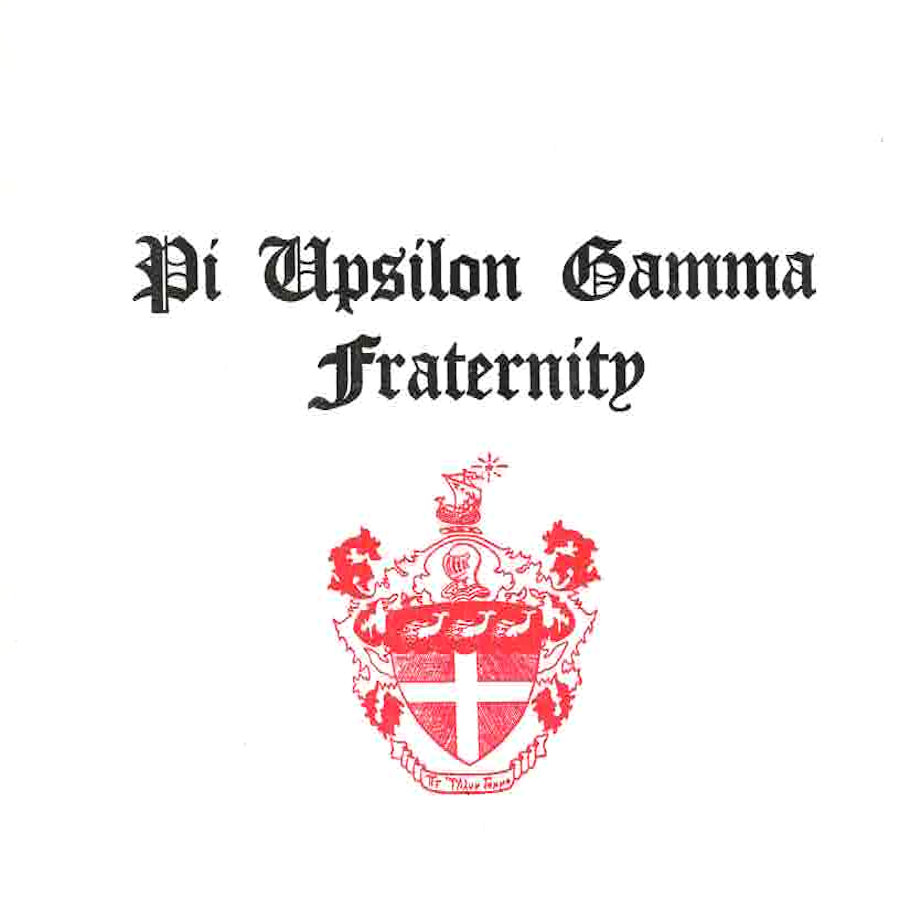